Sunday dinner was always a special meal around my house when I was a child, and it continues to hold a special place in my family’s week.

Last night was no different, except for one little thing.

I decided to make pulled pork with pineapple relish and a sweet chili sauce in my trusty instant pot.

While the pork was under pressure, I prepped the sweet chili sauce on my electric stovetop.

Once it was ready, I turned off the small, back burner.

Or so I thought.

As I was grilling the pineapple on the other burners, I felt what I thought was a little bit too much heat coming from the burner I had just turned off.

I took a long look at it and noticed  the coils burning red hot under the glass top.

The burner went back on all by itself.

I started fiddling with the control thinking that perhaps it just didn’t click to the off position.

I thought it worked, but then a minute later it turned back on.

Perplexed, I called my wife to verify what I was looking at.

She came to the same conclusions, that are still was possessed.

I performed a quick exorcism, but that didn’t work either.

I had to keep cooking so I put a cast iron skillet on top of it so no one would burn themselves by touching the hot surface, thinking I would handle this after I finished dinner.

I took a closer look and saw smoke coming up from around the edges of the cast iron pan.

Then I started to worry.

I also saw smoke coming from what appeared to be the back of the oven.

Dr. Karla and I looked at each other and both thought the same thing, we had an electric fire on our hands.

I quickly pulled the stove out from against the wall to unplug it, thankful that her backsplash is made of brick.

I grabbed my cordless drill and took off the back panel of the stove. 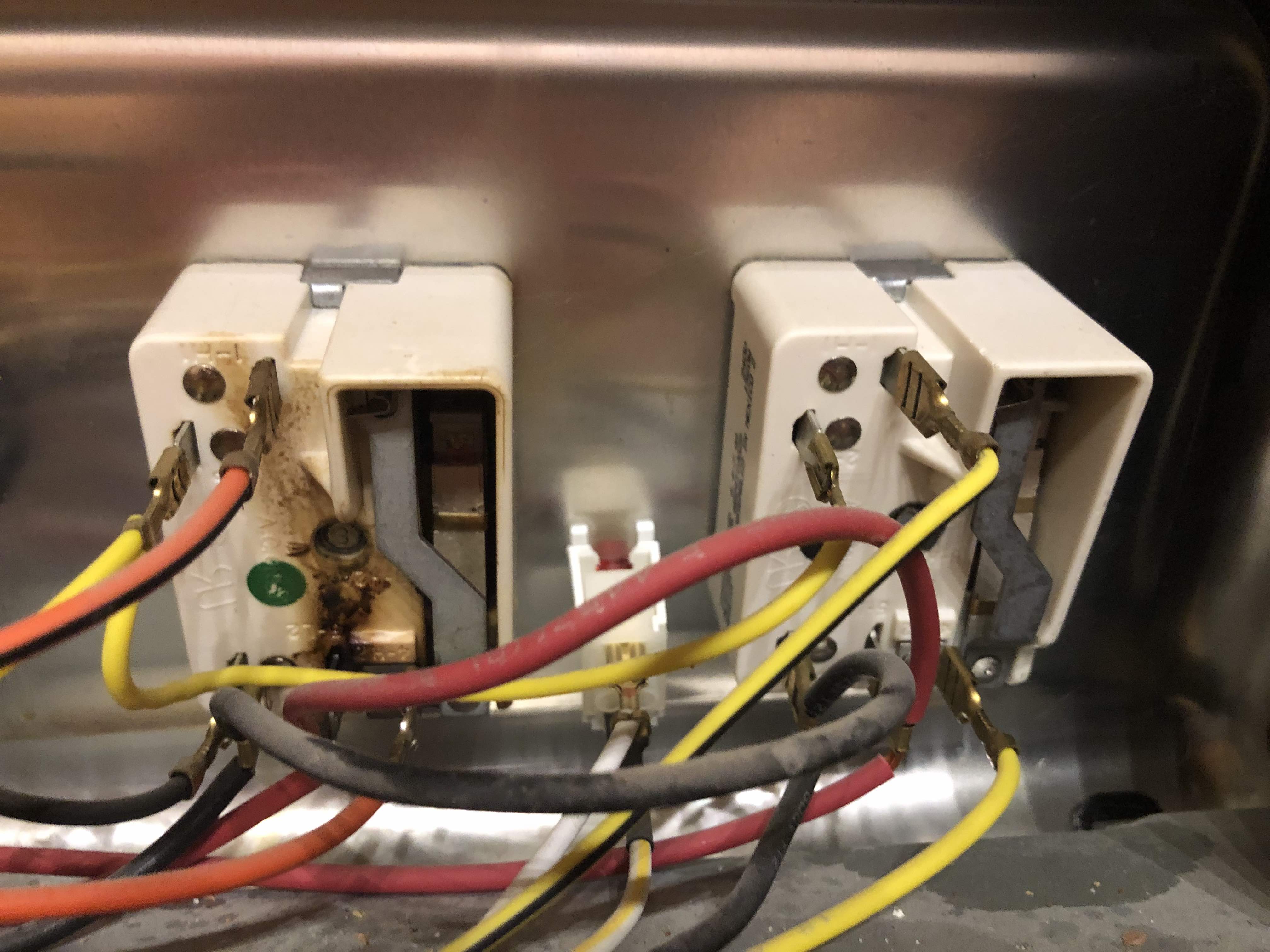 I deftly was some type of electrical short that was burning the plastic housing on the burner controller.

Luckily for us, there was only the smoldering and melting of the plastic, and no fire.

A few months ago I was installing a water purifier under my sink and noticed that we did not have a fire extinguisher, which I then ordered that day.

Although we didn’t use it I was very relieved that we had a fire extinguisher in our kitchen.

What my wife said next is the key part of this incident.

Worried about our kids safety, she said to me, “what if this would’ve happened when you and I weren’t here”?.

Although I knew where the fire extinguisher was and how to use it, my kids did not.

So my kids got a lesson in fire safety.

My teachings, my career, and my mission is the prevention of harm and the keeping of my families at the karate school safe.

The challenge is that it is easier for people to listen to the cures than it is to the preventions.

I’ve heard it said that most people will not consider their health until they see the hearse pulling up in front of their door.

If you have children who are of the age when they begin cooking I hope you heed my advice and talk to them about kitchen fires- like electric fires and grease fires-how to safely respond to them.

Oh, the pulled pork was delicious.