How I Got Rid of This Disgusting Habit 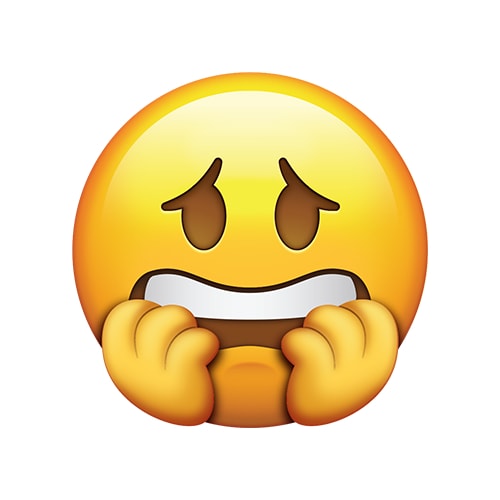 I’ve bitten my fingernails since I was a kid.

Throughout childhood, whenever my mother noticed me biting my nails she would admonish me to “stop it,” which I never did.

Biting my nails was just something I did, it was a habit I never thought about, much less thought about eliminating.

Until I hit adulthood.

Watching a child chomping on his digits is gross, but seeing a grown man sticking a finger in his mouth and spitting out fingernail, well that’s disgusting.

I had to stop, and I was committed to stop.

First, before I took any corrective action, I had to understand why I bit my nails, meaning I had to research habit-formation and habit-cessation.

Did I suffer from onychophagia (a fancy term to compulsive fingernail biting)?

No, I didn’t feel compelled to bit my nails, so nothing too severe was wrong with me.

Nor was nail-biting a nervous habit, nor did I do it because of stress.

After examining my bad habit, I realized I bit my nails for the most pedestrian reason — I never had any nail clippers when I needed them.

Nails are growing all the time, without us noticing, and before long I would look at my fingers and decide they needed a quick trim, but because I didn’t have a clipper, I’d bite them.

Unbeknownst to me at the time, I’d taken all the same steps Charles Duhigg wrote about in his acclaimed book The Power of Habit, an indispensable guide to eliminating and creating habits. Here are Duhigg’s three parts of habit formation:

Now I had a plan.

I went to Walgreen’s and bought several fingernail clippers.

Then I placed them at home, at work and in my car (the most common places I would bite my nails).

All I had to do was to interrupt the impulse to bite and reach for the clippers long enough to make grabbing the nail clippers my habitual response to seeing my long nails.

I have yet to bite my nails since, and even if I can’t reach my nail clippers I don’t stick my fingers in my mouth, a huge victory for etiquette and personal grooming!

How to Break/Change a Habit

Breaking a bad habit is incredibly difficult once it has formed, so this is an ineffective strategy. Directly trying to stop doing something that has become automatic takes great effort, yielding middling results, with you most likely reverting back to your habit.

Focusing on stopping your habit keeps your brain focused on exactly WHAT YOU DON’T WANT, not what you should do instead.  In my case, resisting the urge to stop biting my nails didn’t solve my problem.

The Best Strategy is to replace your bad habit with a new action, to change your routine once you’ve identified your habit cue. I replaced my habit to bite with the conscious act of reaching for nail clippers, which I kept visible and close-at-hand.

The Discipline to Create a New Habit

It takes conscious, disciplined action to run a new routine again and again until it eventually becomes a habit. After that, you don’t need to exert willpower because your new habit has become automatic, requiring minimal mental energy.

This is a Master Key Strategy for Success:

A classmate of mine met billionaire investor Warren Buffet, who told him, “the only difference between you and me is habits.”

And, Aristotle famously said we are what we repeatedly do; creating positive habits is the best way to create the life you want for yourself.

I hope my example inspires you to create a new, powerful habit.

P.S. Looking to take your life in a new direction? Try a FREE CLASS HERE