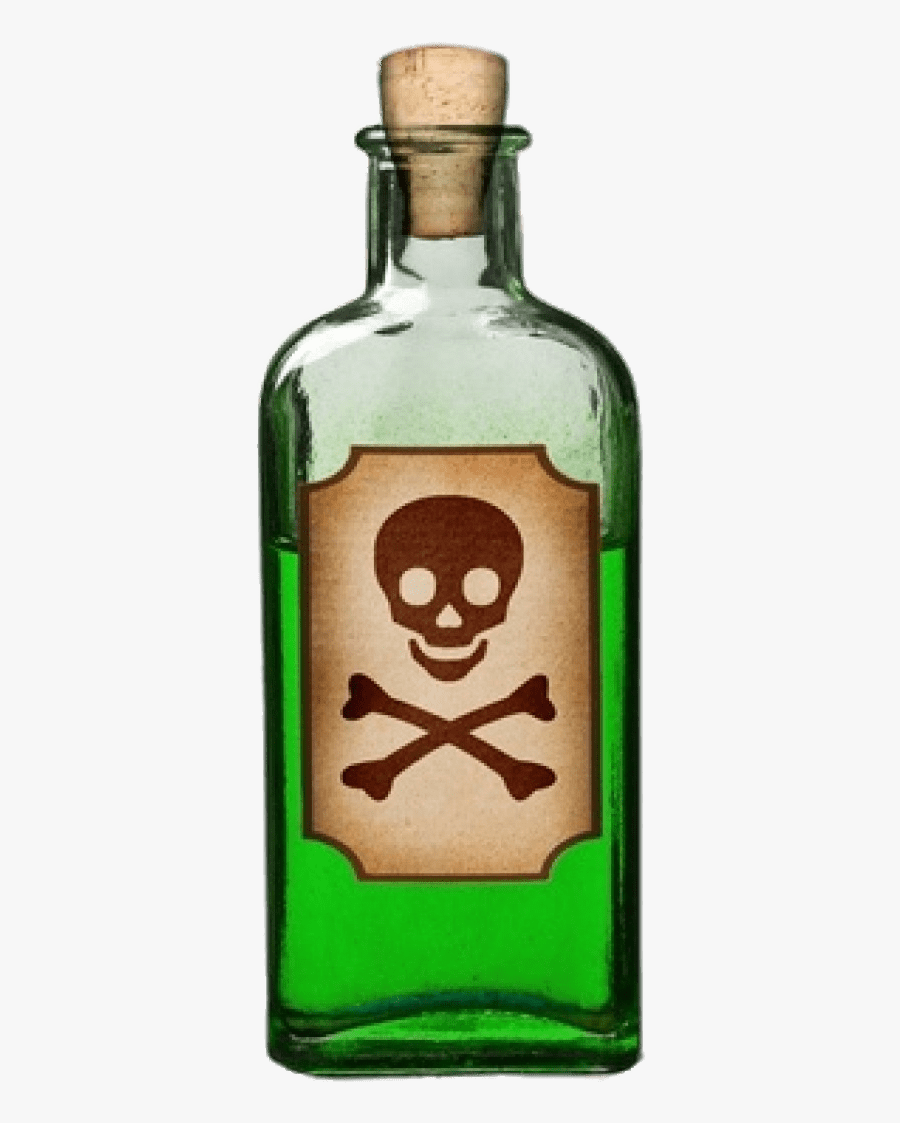 Years ago I had a father come up to me and tell me that his son had lost his motivation to come to class, an occurrence common to all students.

I asked if we could sit down with his son talk about what we could do to re-motivate him and get him back on track.

His response to my request has stuck with me for over a decade.

He looked at me, and with a tone of contempt and bewilderment said, “RE-motivate him? Shouldn’t he be motivated to be here all the time?”

At the time I was taken aback because his comment was miles away from what I expected to hear, and is antithetical to everything I have ever learned about motivation and long-term success.

True to form, his prophecy fulfilled itself, and he allowed his son to quit at the first sign of struggle.

But, did this mean he would never feel motivated again? Or, was it like depressed people who think they will never feel happy again, only to see their sadness lift away?

Was declining motivation inevitable, or could it rebound?

Ultimately, this father had Poisonous Thoughts ( what Zig Ziglar called, Stinkin’ Thinkin’) that would doom his son, and most likely himself, to mediocrity and regretful failure, from the inside out.